Bekraf Festival is an annual public report or an event in which the Indonesia Agency for Creative Economy or BEKRAF delivers its performance report in “creating an ecosystem for the creative economy” to the general public, every year. After the event’s success in 2017 in Bandung, the Bekraf Festival 2018 was held on 15-17 November of 2018 at Grand City, Surabaya. Carrying the theme of Accelerate Inclusive Creativity, the Bekraf Festival 2018 showcased creative economy displays that were divided into four main concepts and they are Gelar Wicara (talk show), Lokakarya (workshop), Pertunjukan (showcase), and Pameran (exhibition).

In its second year, BEKRAF Festival is back with the same agenda under the theme “Accelerate Inclusive Creativity” promoting BEKRAF’s part in improving the “movement” in the creative economy’s inclusive growth. A twist in the design of BEKRAF Festival 2018 brought a fresh vibe to the festival, with colors and new elements on every corner of the festival. 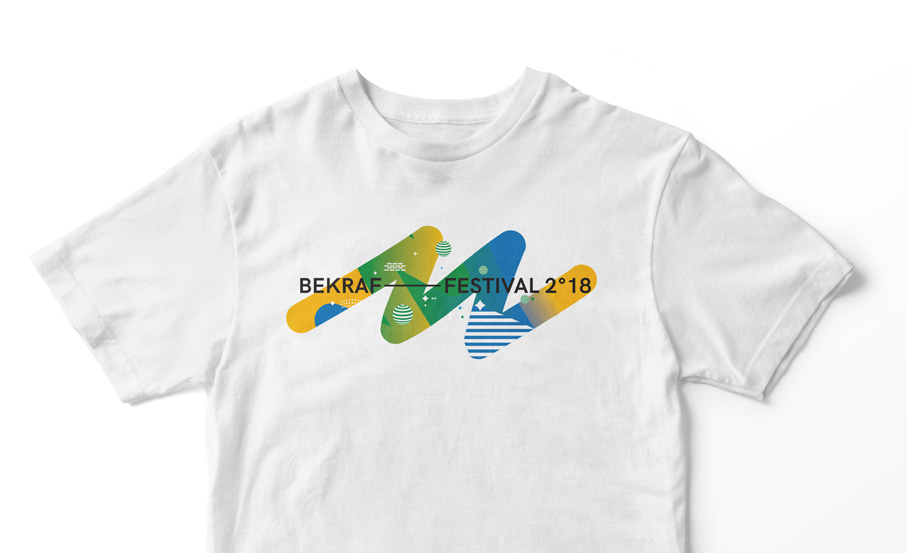 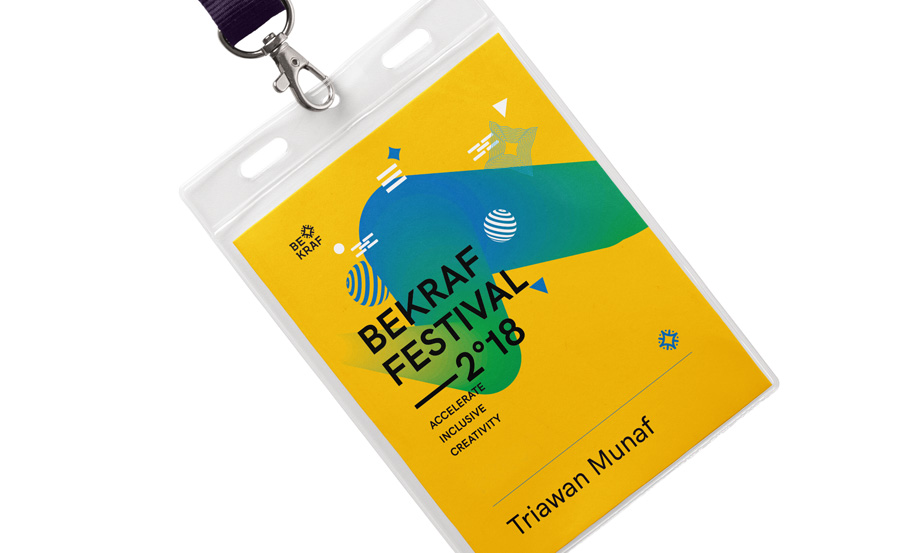 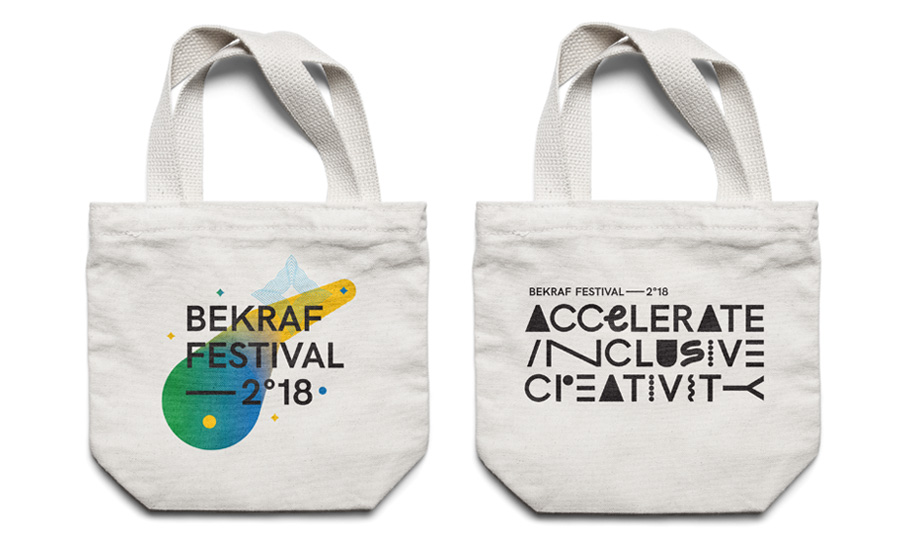 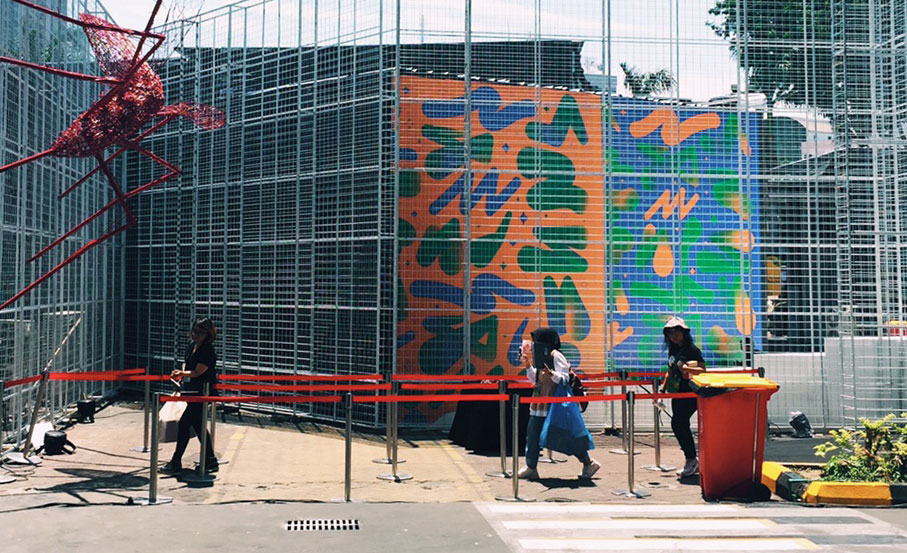 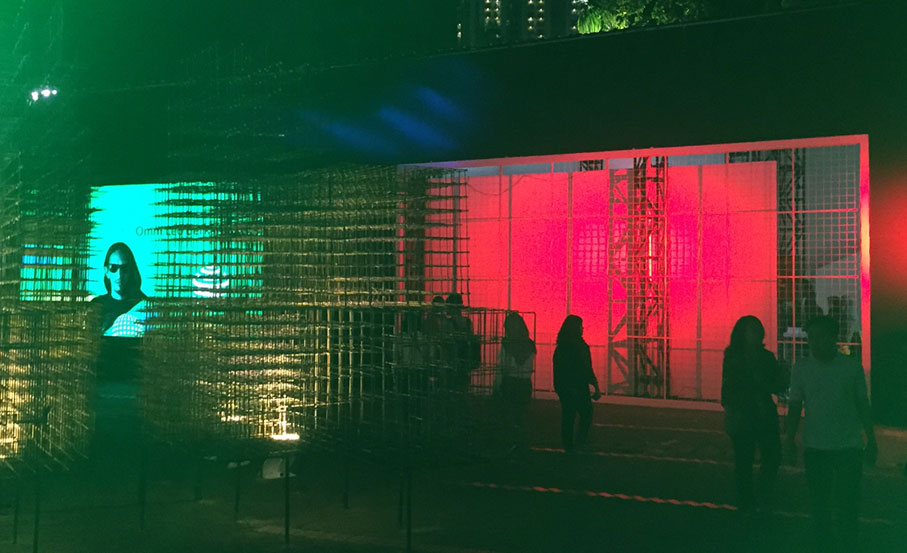 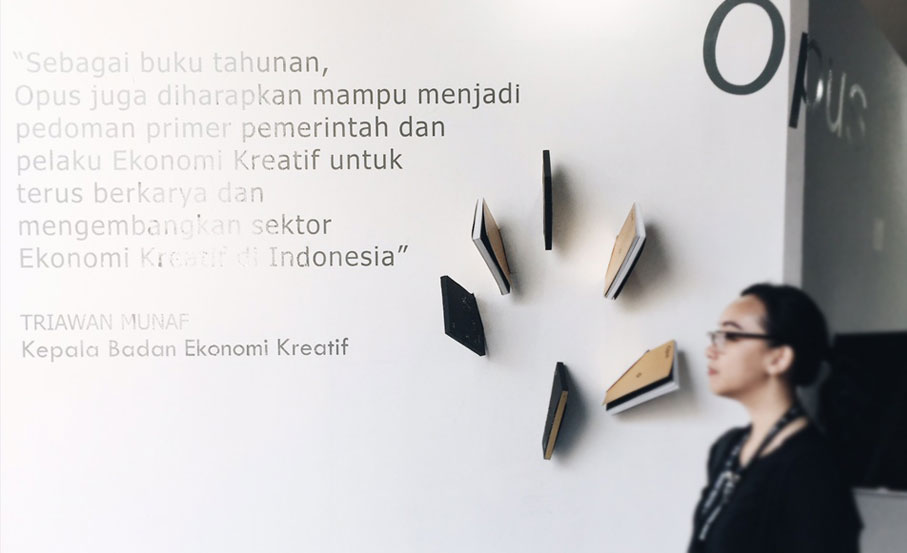 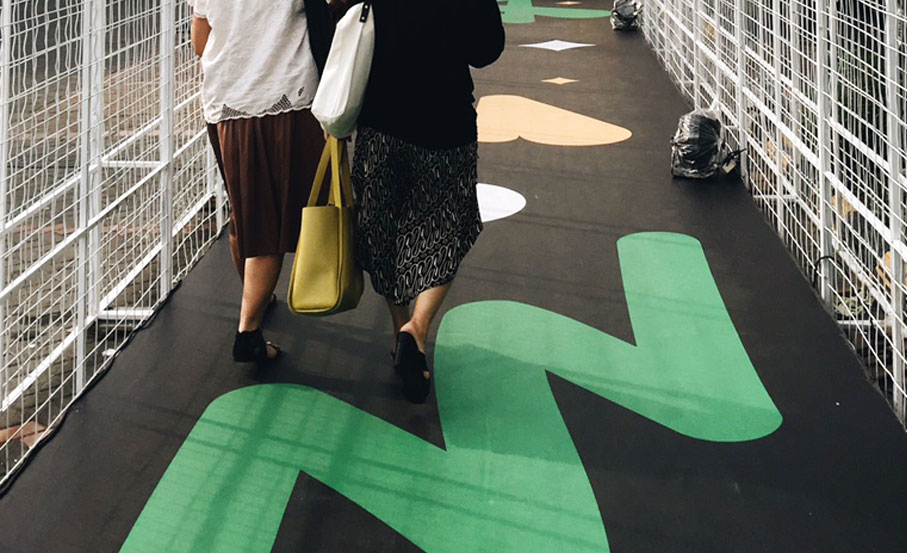 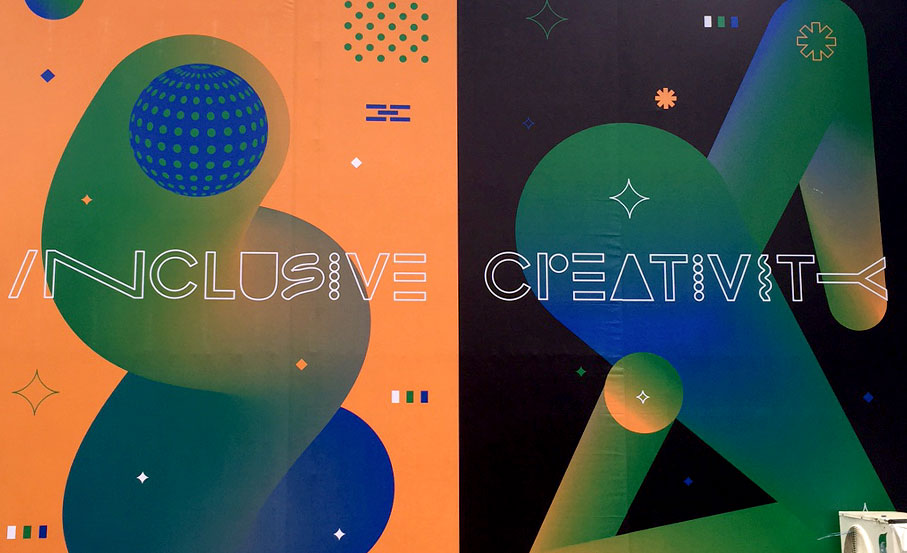 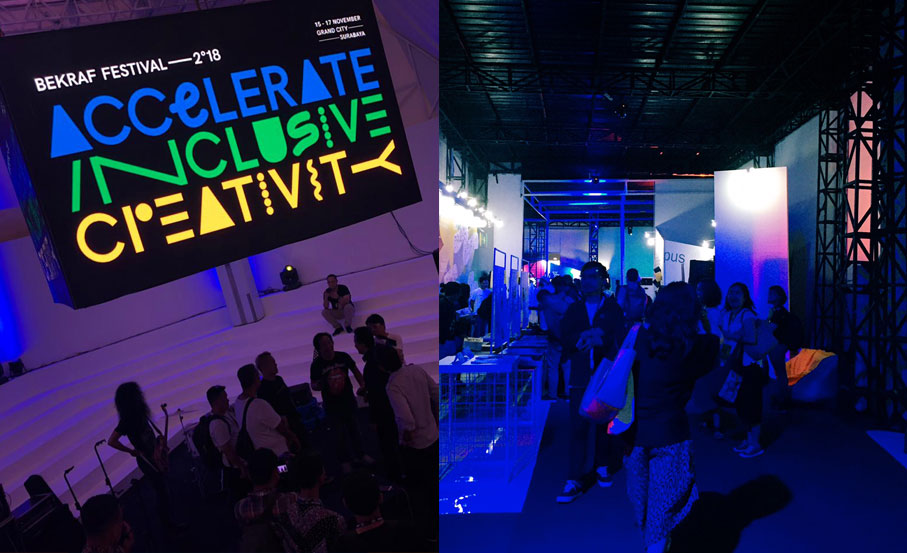 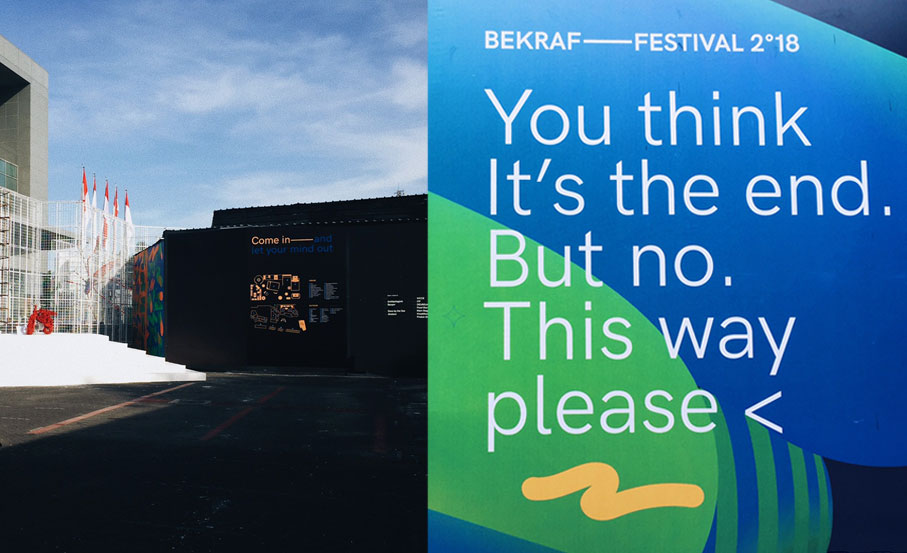