Piala Presiden E-sports 2019 is the first and biggest e-sport tournament event that was held by the government. There are two stages to this event, Regional stage and National stage. The Regional stage was held at multiple venues throughout Indonesia with 512 players competing in the qualification stage. The Piala Presiden E-Sports 2019 tournament, which was held in January to March of 2019, carried the theme of “Indonesia Melegenda” which translates to Indonesia becoming legends which is also in line with the popular game that was competed, Mobile Legends.

At this tournament, Celsius worked on various fields such as creating the logo, collaterals such as billboards, uniforms, medals and trophies, social media templates and also designing the look and feel for the venues. 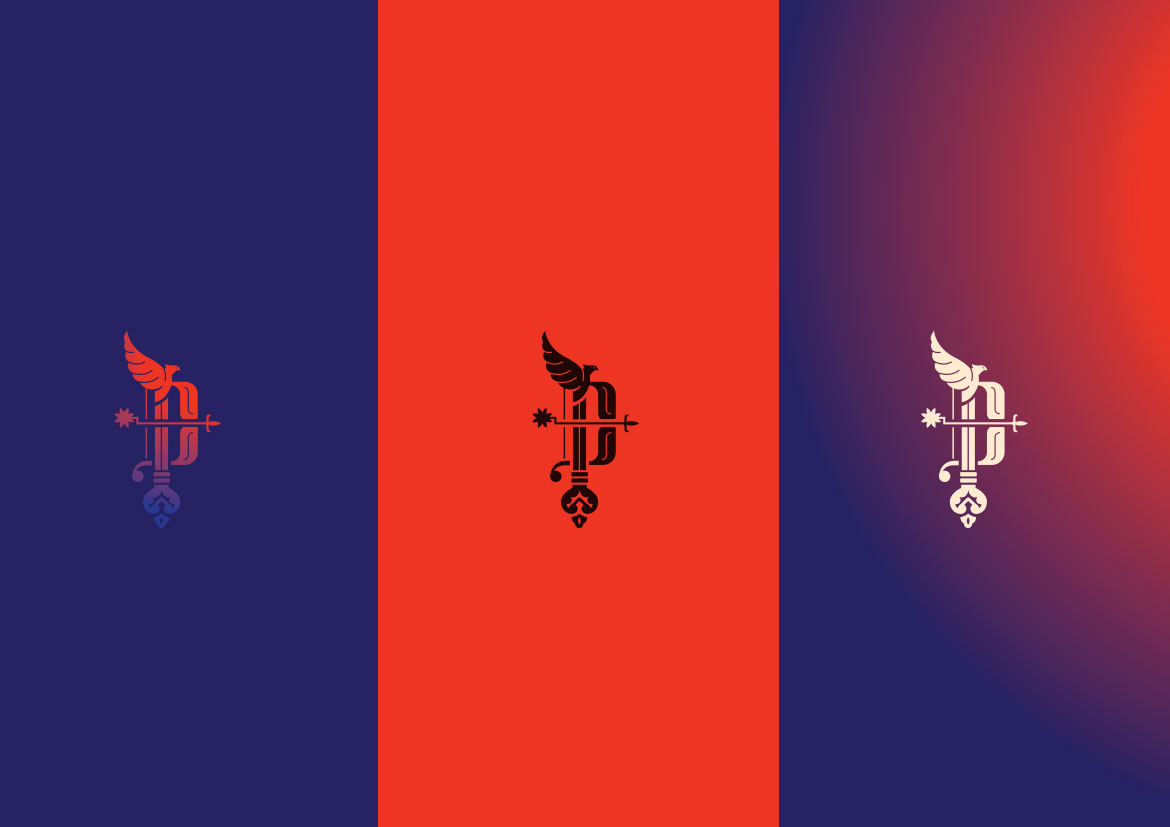 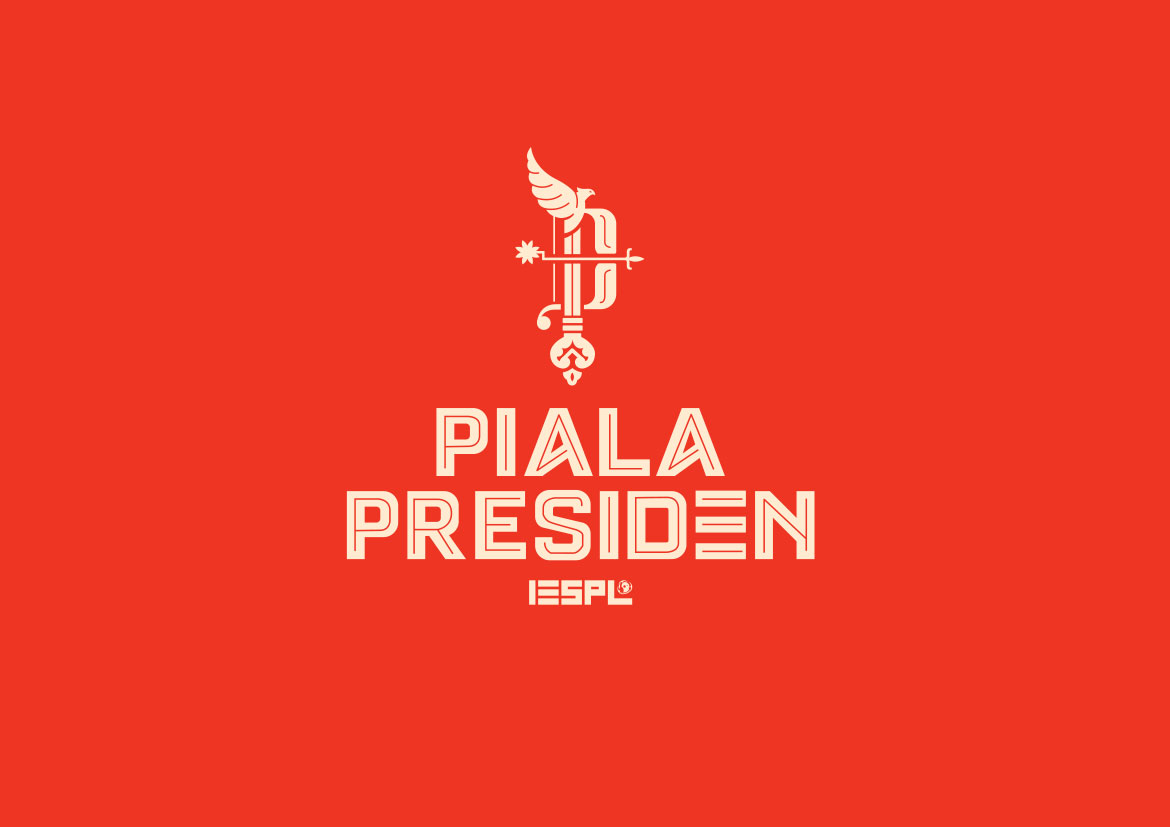 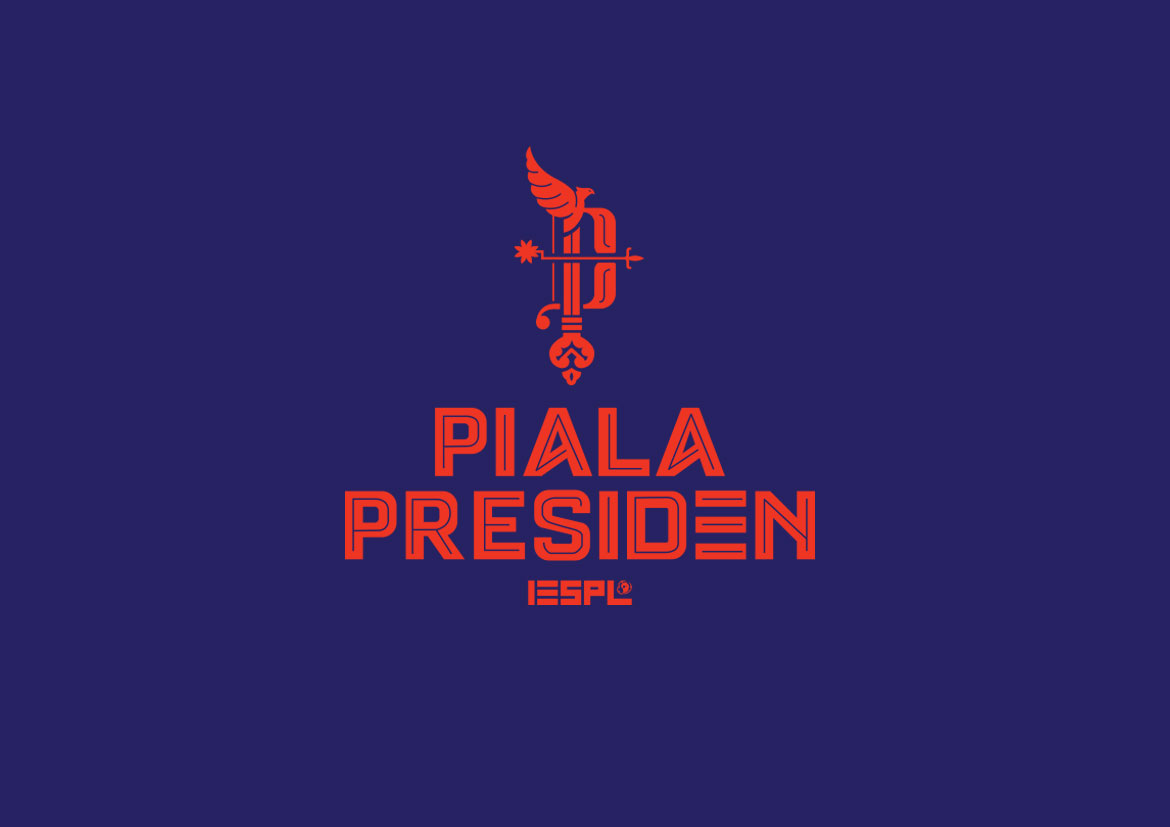 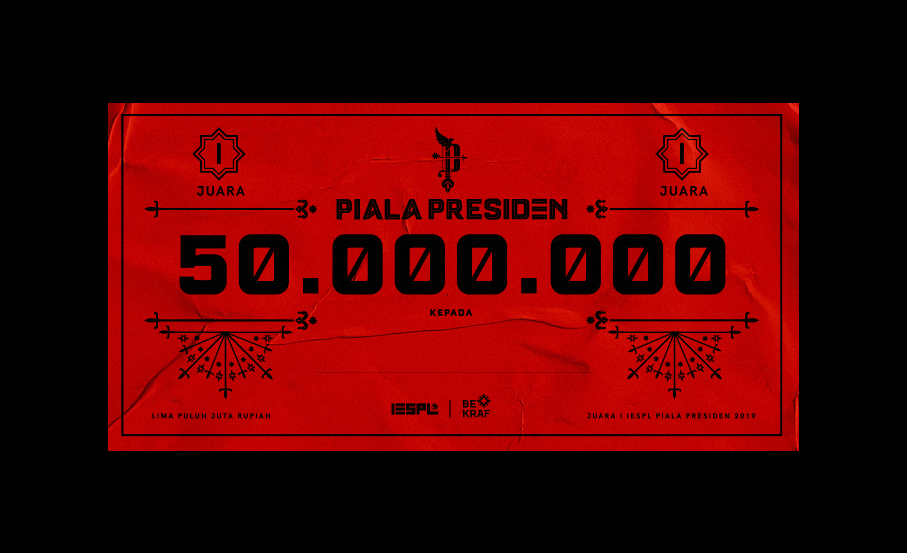 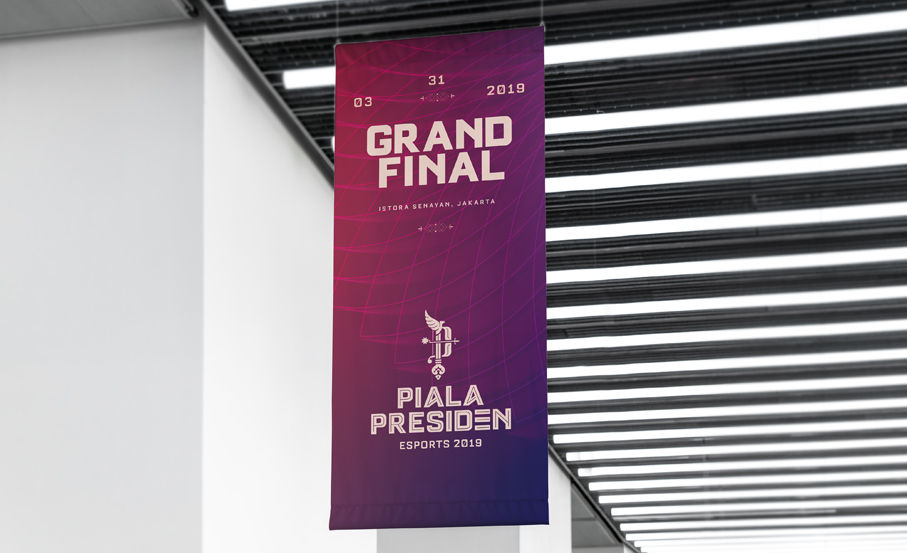 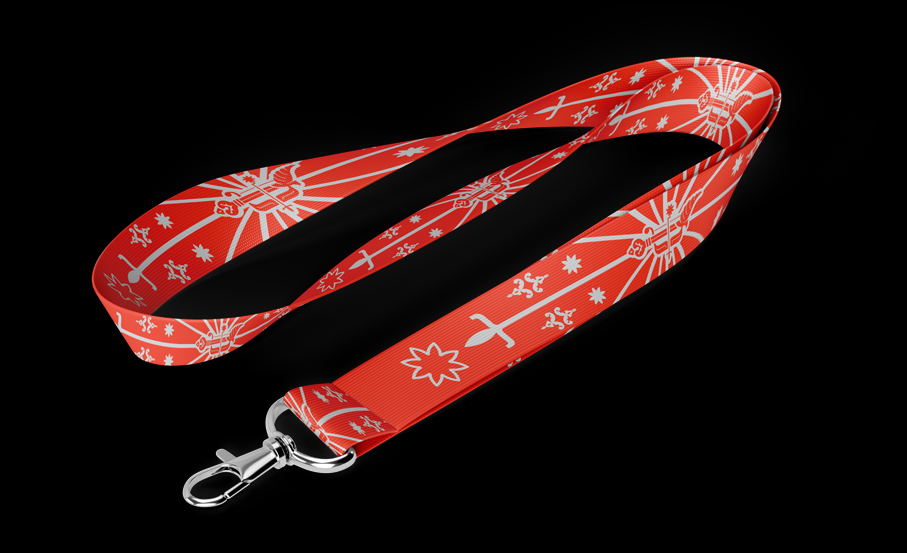 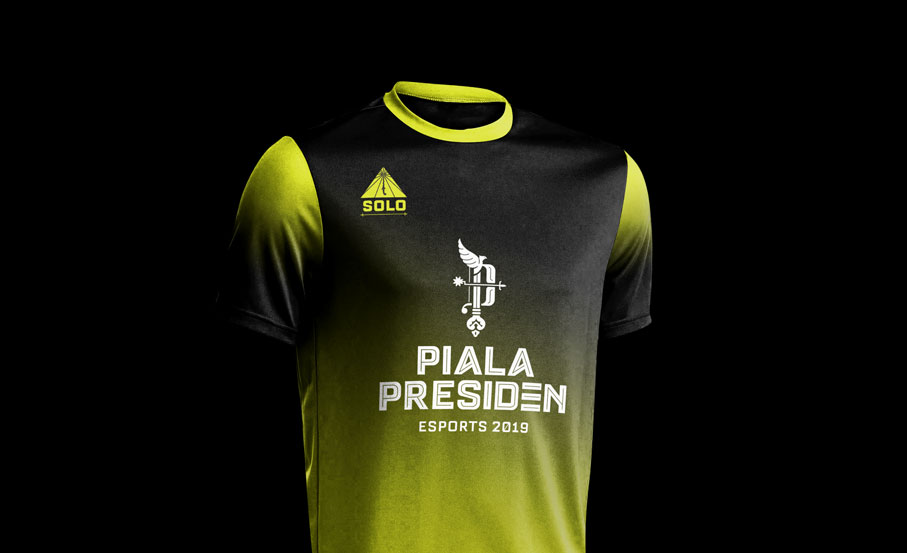 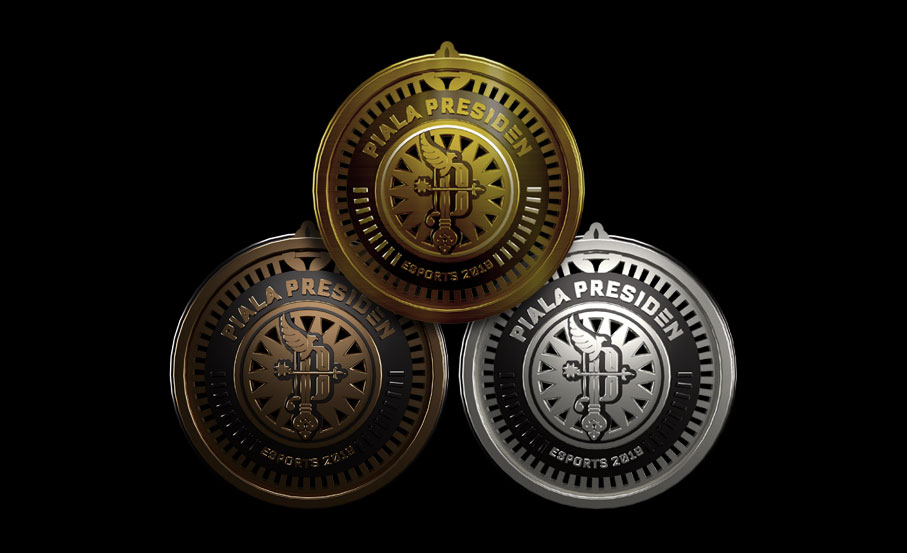 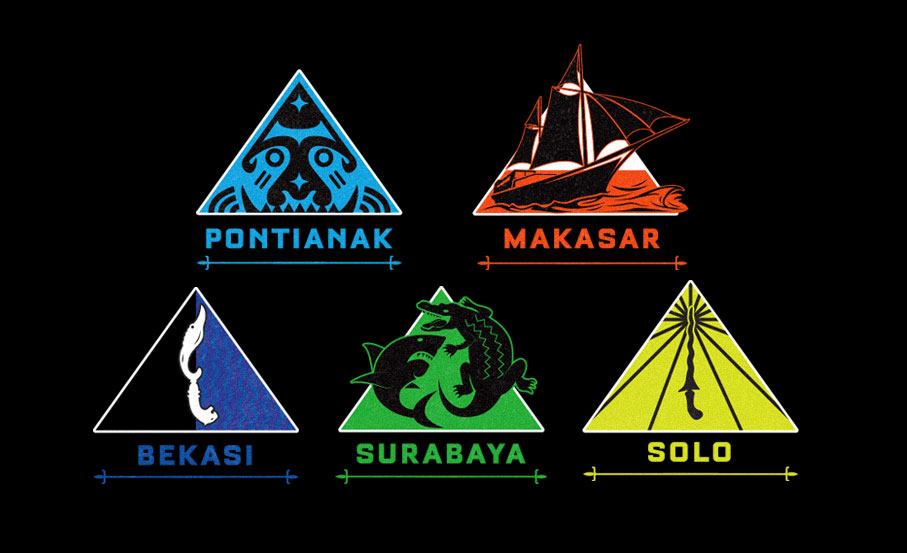