Indonesia believes that it is the time for the global community to take up and seriously discuss the creative economy’s opportunities and challenges. Indonesia also recognizes the cross-cutting nature of this issue with other relevant global issues discussed at the multilateral fora and/or international organizations such as the United Nations, WIPO, G20, WEF, and MIKTA.

Due to the emergence of the demand for partnership and collaboration between countries in identifying and increasing the awareness on the creative industry strategy importance, Indonesia Government through Indonesia Agency for Creative Economy initiated an international level conference which is called World Conference on Creative Economy (WCCE).

Celsius created the brand identity for WCCE, including “Inclusively Creative” tag-line and concept, on-site branding, and brand experiences throughout the conference. 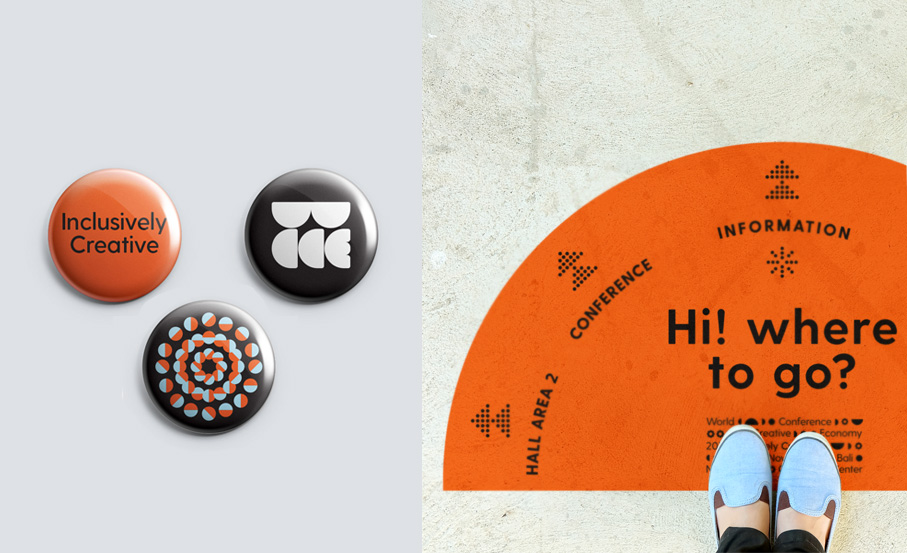 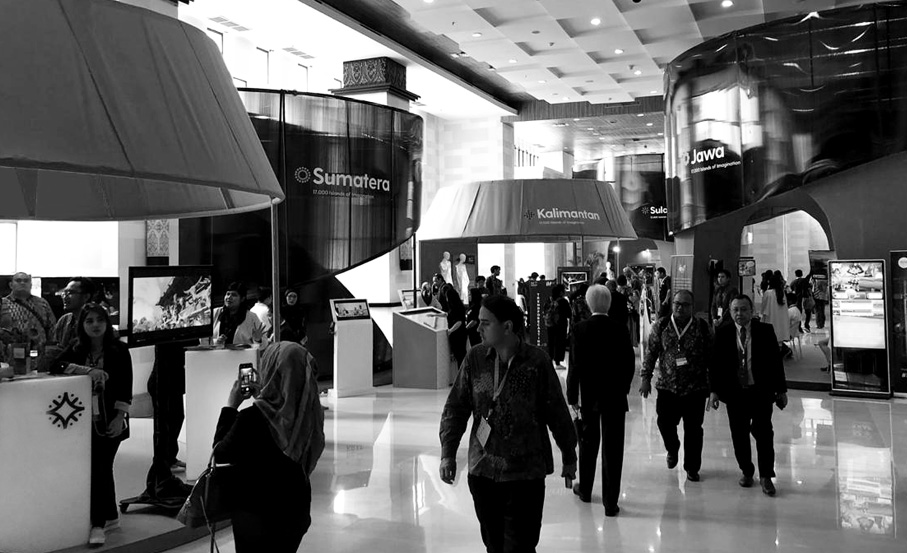 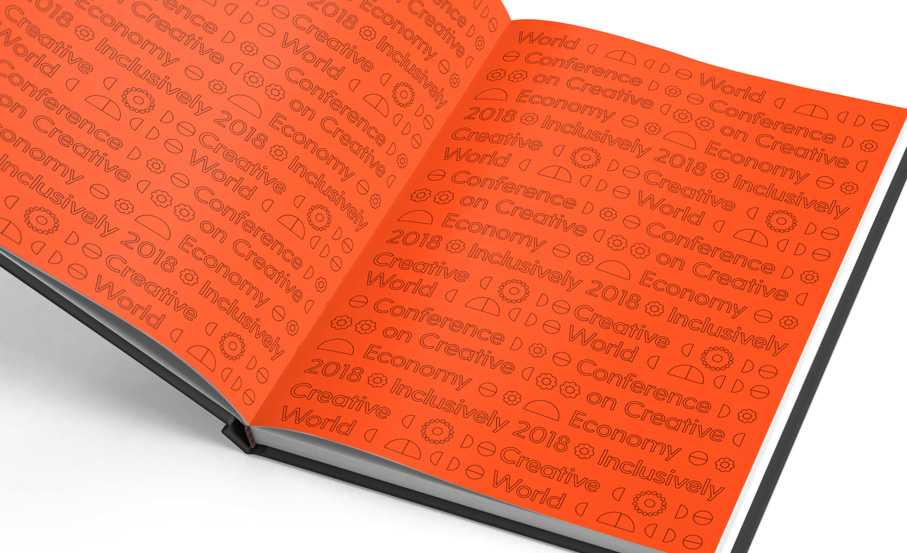 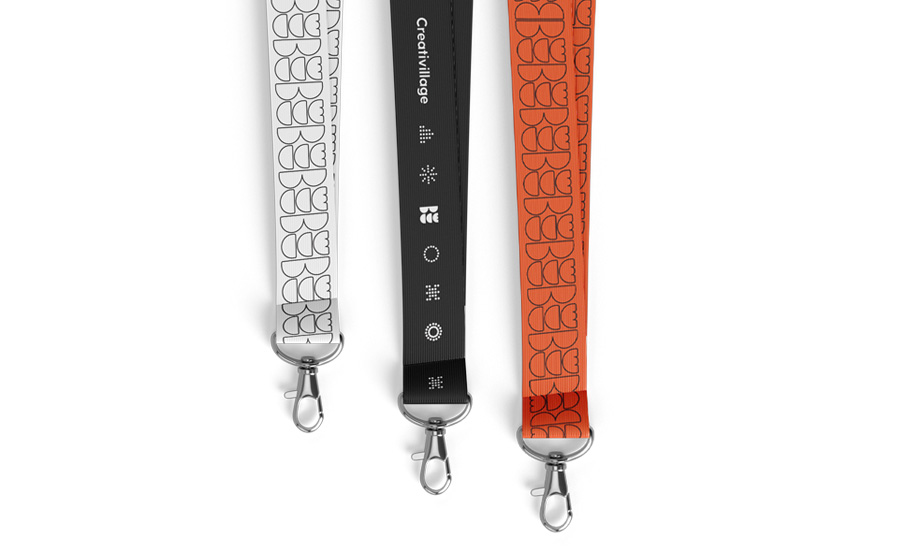 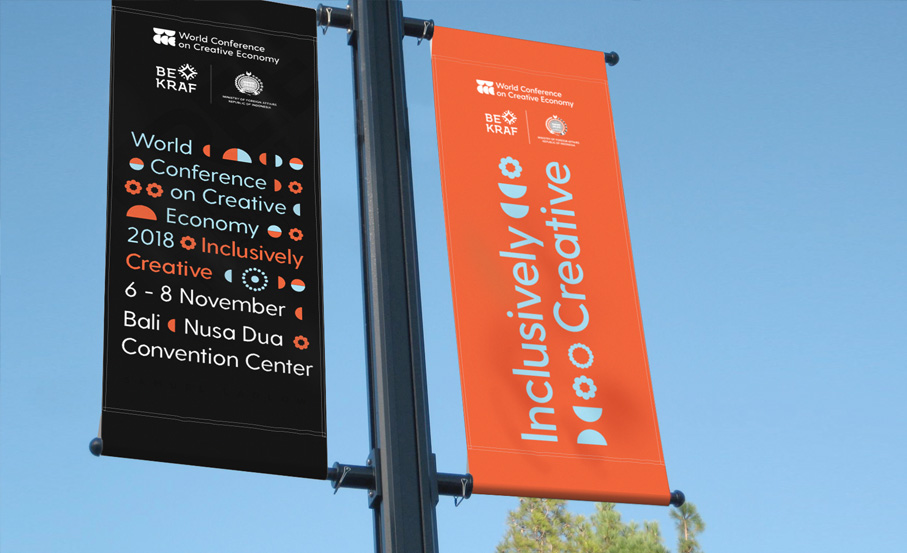 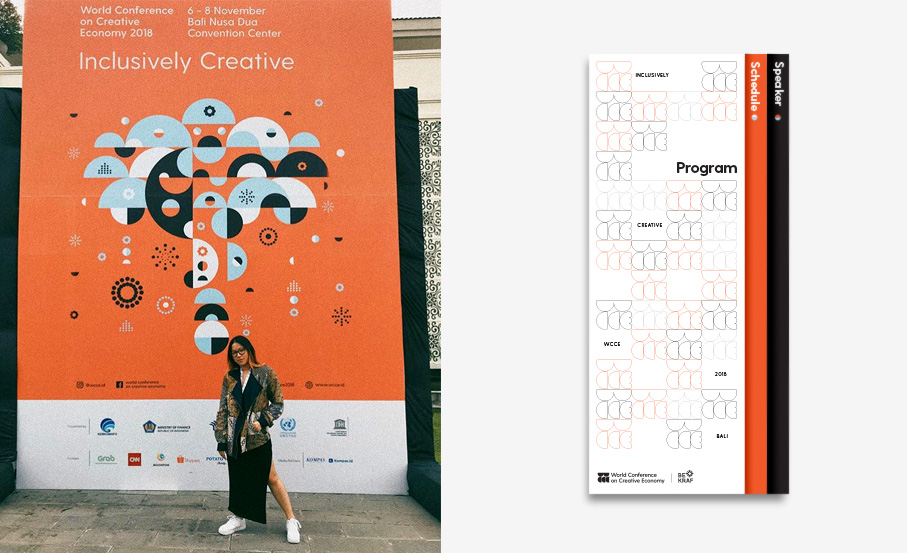